China Film Animation Ltd. (English name China Film Animation Ltd., English abbreviation CFA) is a wholly-owned subsidiary of China Film Co., Ltd., which owns the rights to produce movies, TV movies and animation works. The company's investment in the production of animation "crazy bullring", "magic legend" debut on the big screen. As early as before the film festival, we got in touch with Zhongying Animation and obtained the authorization for the production of the film "Crazy Bullring". The photo sugar of the film character was made and was loved by the organizers and viewers.

"Life and Death Bullring" is a theme animation in which people and animals live in harmony. The characters in the animation are vivid and the animal image is vivid in high definition. The film elements are integrated into the edible film products, and they are made into a film and television propaganda carrier. The photo sugar of the anime character helped the Zhongying animation to achieve good publicity in this event and became the memory point of the film festival, which made the impression of the film "Life and Death Bullring" popular. 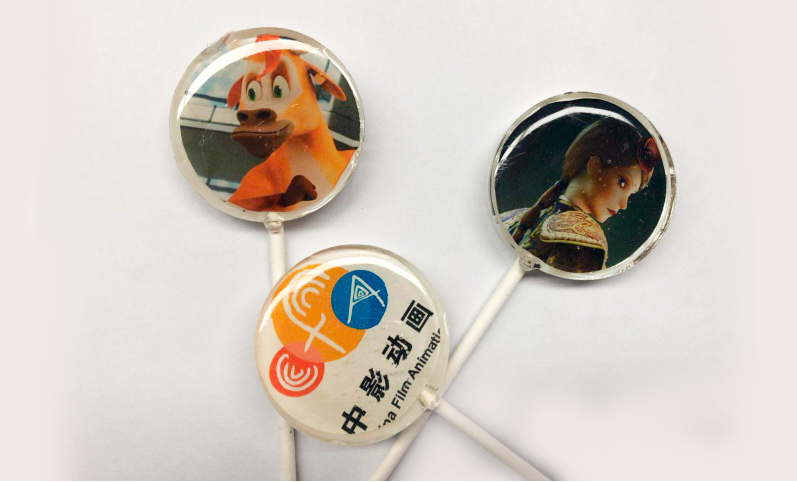 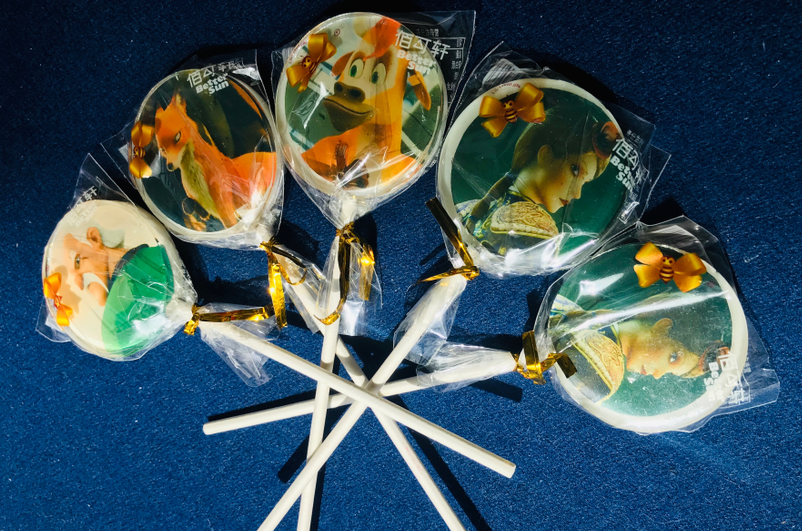 As a kind of food, photo sugar is very interesting and interesting. It is loved by the investors and audiences on the spot. It is not only eaten directly at the scene, but also the audience takes it home as a souvenir. The lollipop with animated elements is in Beijing movie. The circle of visitors of the festival was mad and received praise. 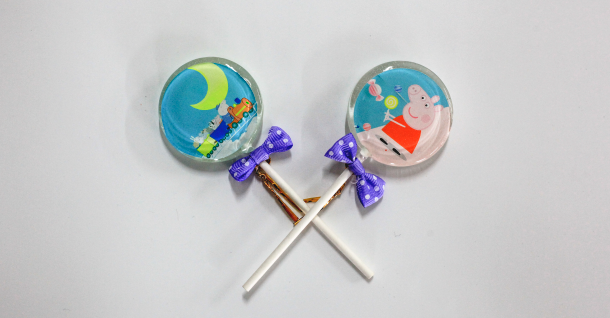 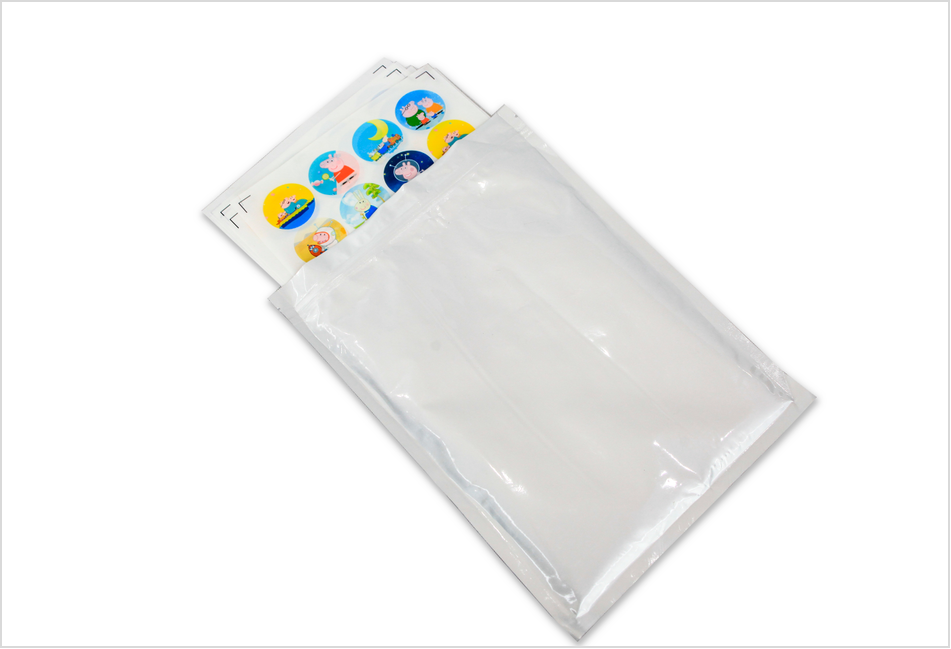 The edible edible film can be used for photo sugar making, cake surface creation, cake decoration, etc., adding rich and colorful creative patterns to the products, increasing the added value of the products, and also promoting and promoting cultural communication in all walks of life. Provide media and become a tool for promotion. Thanks to the cooperation between China Animation and the organizers, we hope to achieve win-win cooperation on the road of innovative ideas in the future.