Currently, the main edible film product in China is not exactly called paper. In fact, it is an edible film, transparent and tasteless. It is usually packaged in A4 size and wrapped directly on candy, cake or medicine. Eat directly. From the domestic and international situation, there are several problems in the study of edible film: insufficient mechanical strength; poor heat sealability; poor water resistance; poor bacteriostasis. Due to the narrow adaptation surface of the edible film and the high cost, the high-end edible film is mostly imported, the domestic manufacturers are few, and the quality is not guaranteed. Only technological breakthroughs can open up the application market for edible film materials and tap its huge potential value in business. 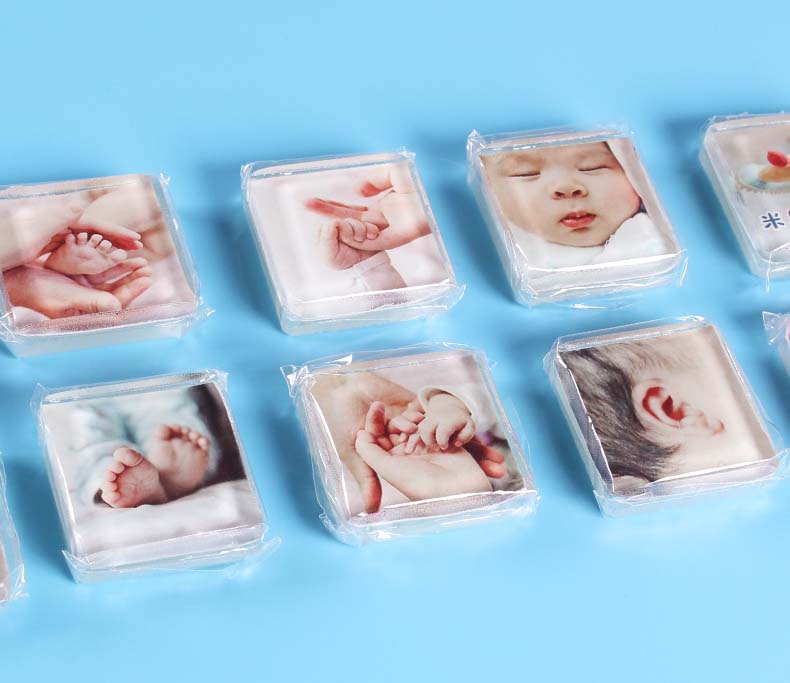